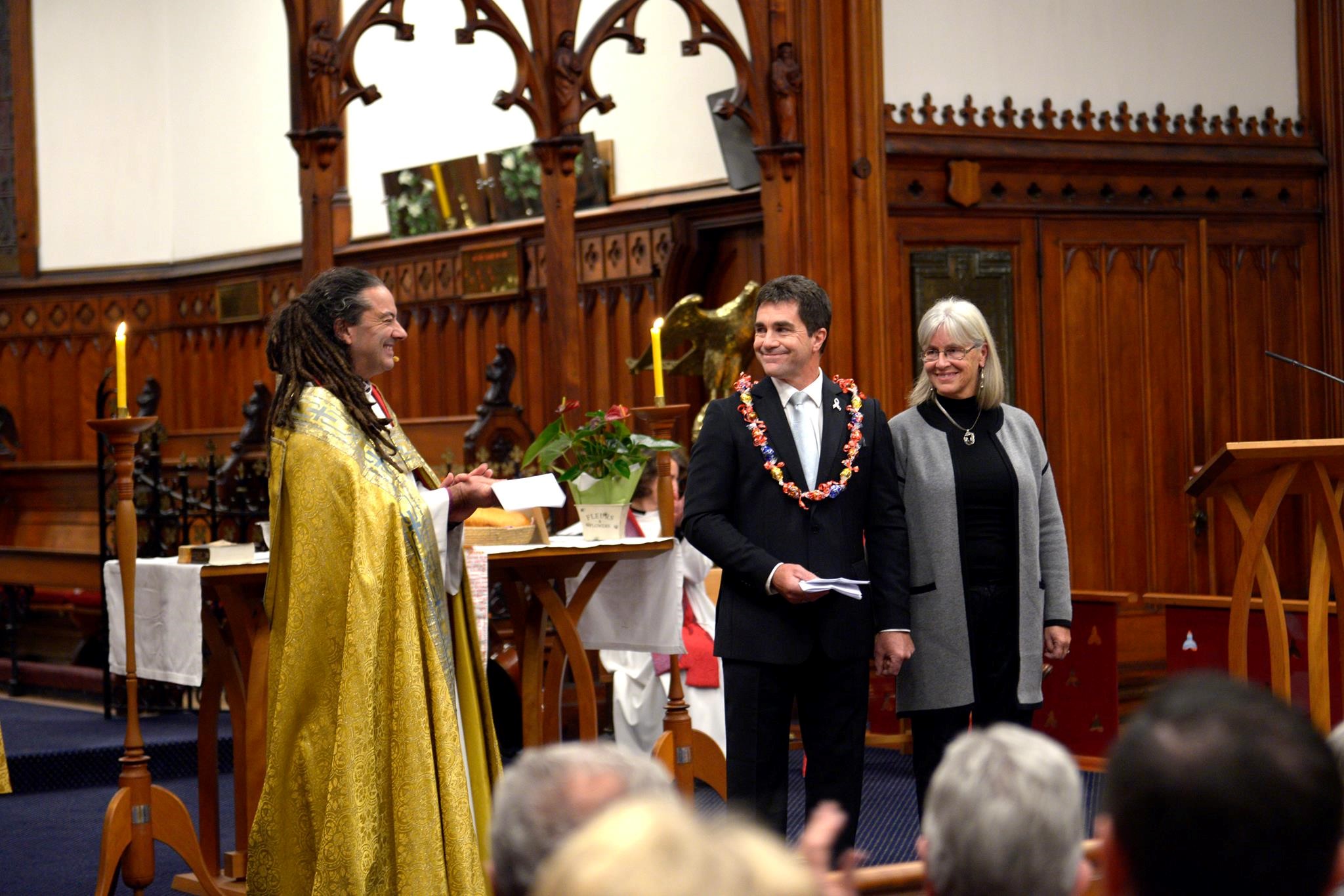 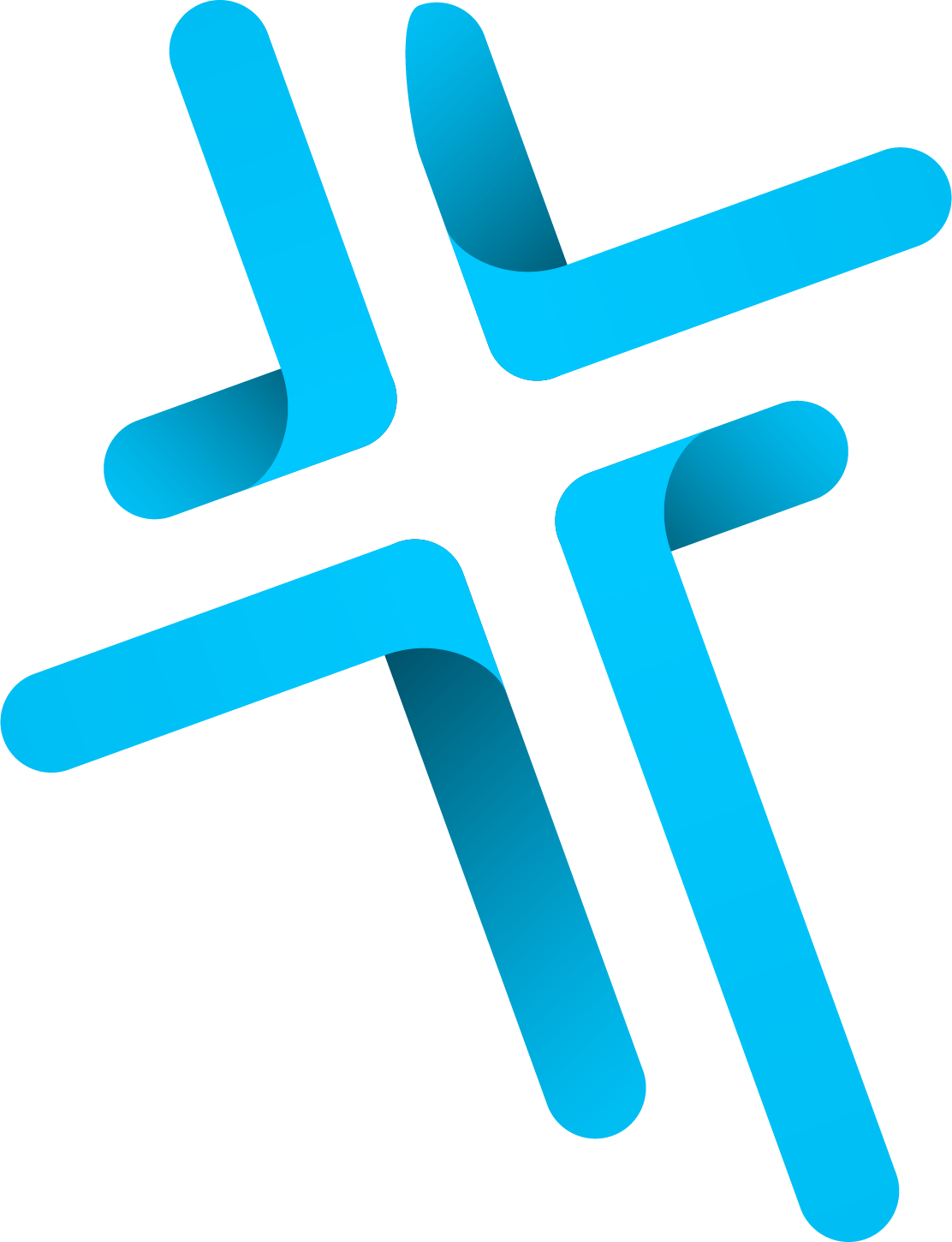 This week, the Diocese of Wellington joined seven other Christian denominations to become a shareholder in Christian Savings, an ecumenical finance company that provides capital finance for churches’ social, service and mission developments.

The Chair of Wellington’s Diocesan Board of Trustees, John Whitehead is right behind the move, which places a $1 million portion of diocesan funds (approx 2%of total capital) into Christian Savings, a non-bank deposit holder and Christian loan manager that specialises in construction finance.

“Wellington is very pleased to be taking this step, as it represents movement towards more fruitful stewardship of our assets, making them work harder for us in favour of the purpose and mission of the church.” said John Whitehead, an Anglican layman who is a former head of Treasury New Zealand.

Over the last two years, as a member of the Motion 11 Working Group on Mission Aligned Investment John Whitehead has looked deeply into the challenges and potential of moving capital funds into mission-serving investments.

“We make this decision with confidence that we can be both financially prudent, and can deliver mission-aligned impact at the same time,” he said, as the Wellington Diocesan Board of Trustees became shareholders in Christian Savings.

Around the Communion, Mission Aligned Investment is taking hold as more and more Anglican churches are seeking mission benefits alongside financial returns from their capital investments.

Secretary of the Mission-Aligned Investment Working Group, Paul Gilberd has over 20 years’ experience in the community development field, recently as General Manager of the Housing Foundation which has built over 800 homes and now with Community Finance which specialises in low cost construction loans to support new community housing supply.

“Dozens of Anglican churches have been in touch with me asking what they can do to play their part in responding to the housing crisis over the last few years.” said Paul.

“In some cases, churches have a spare piece of land they’ve been paying someone to mow for 30 years. Instead they want to build a medical centre or childcare facility, put up social housing or expand their community service space.”

“But so much money is tied up in Church Trusts that were not designed to seed innovations like these, even when they are demonstrably viable.”

“So we have asset-rich, but cash-poor parishes and dioceses who can’t access their own Church’s finance to get sound projects off the ground.”

That’s where Christian Savings, a specialist Christian deposit holder and proven lender has stepped in for the Diocese of Wellington. Since Christian Savings began its operations as Baptist Savings in 1962 – loaning money to a church that needed new pews – the company hasn’t lost a single dollar. Today its $200million deposit base serves $150 million in loans to Christian churches and mission-aligned charities such as registered Community Housing Providers (who hold 20% of Christian Savings’ current loans.)

In early 2019, when Wellington City Mission needed to expand its operations to meet the urgent need for its services, Christian Savings were able to take them on, and work closely on legal and financial agreements that formed a workable loan plan.

With Wellington Diocese’s recent move, Christian Savings CEO James Palmer was pleased to bring on board their first Anglican partner to share in the company’s vision,

“We believe finance can be used as a force for good, a mission enabler, and we are delighted to welcome the Anglican Church to this ecumenical group,” he said.

James explained how New Zealand’s capital rules mean even a small investment can go along way.

In Wellington, the Diocese is already poised to activate the multiplying power their investment in Christian Savings can offer. Former Diocesan Manager Nick Young is overseeing a pipeline of “shovel ready” Anglican developments that will lock in that loan capacity for mission projects across the Wellington region.

“We have half a dozen parishes right now who feel moved to address pressing needs in our communities, and who want to be included in our Diocesan development pipeline.” He said.

Nick says the new relationship with Christian Savings has the potential to seed so many exciting projects that would draw a blank from the main banks.

“This unlocks a critical blockage and provides access to affordable construction finance on terms that will work.”

The General Synod Te Hīnota Whānui Working Group on Motion 11 has produced a report on the new world of investment possibilities known as ‘Mission Aligned Investment’ that allows church investors to put our money where our mission is.

Here you can download the full report on Mission Aligned Investment (From the General Synod Te Hīnota Whānui Motion 11 Working Group) in PDF. 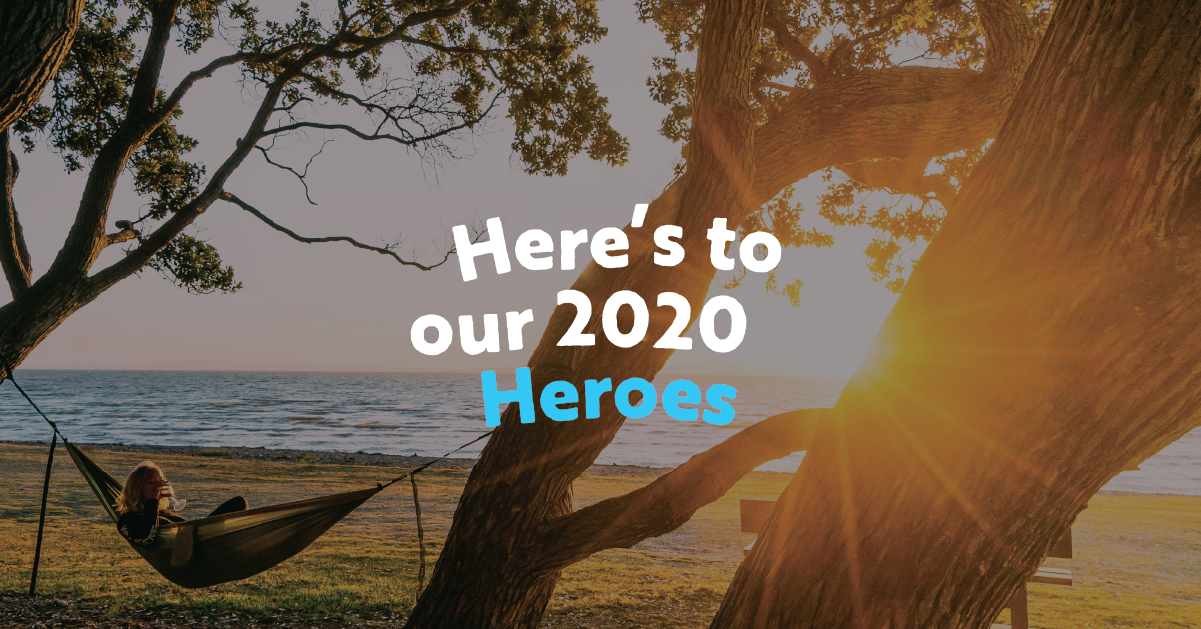 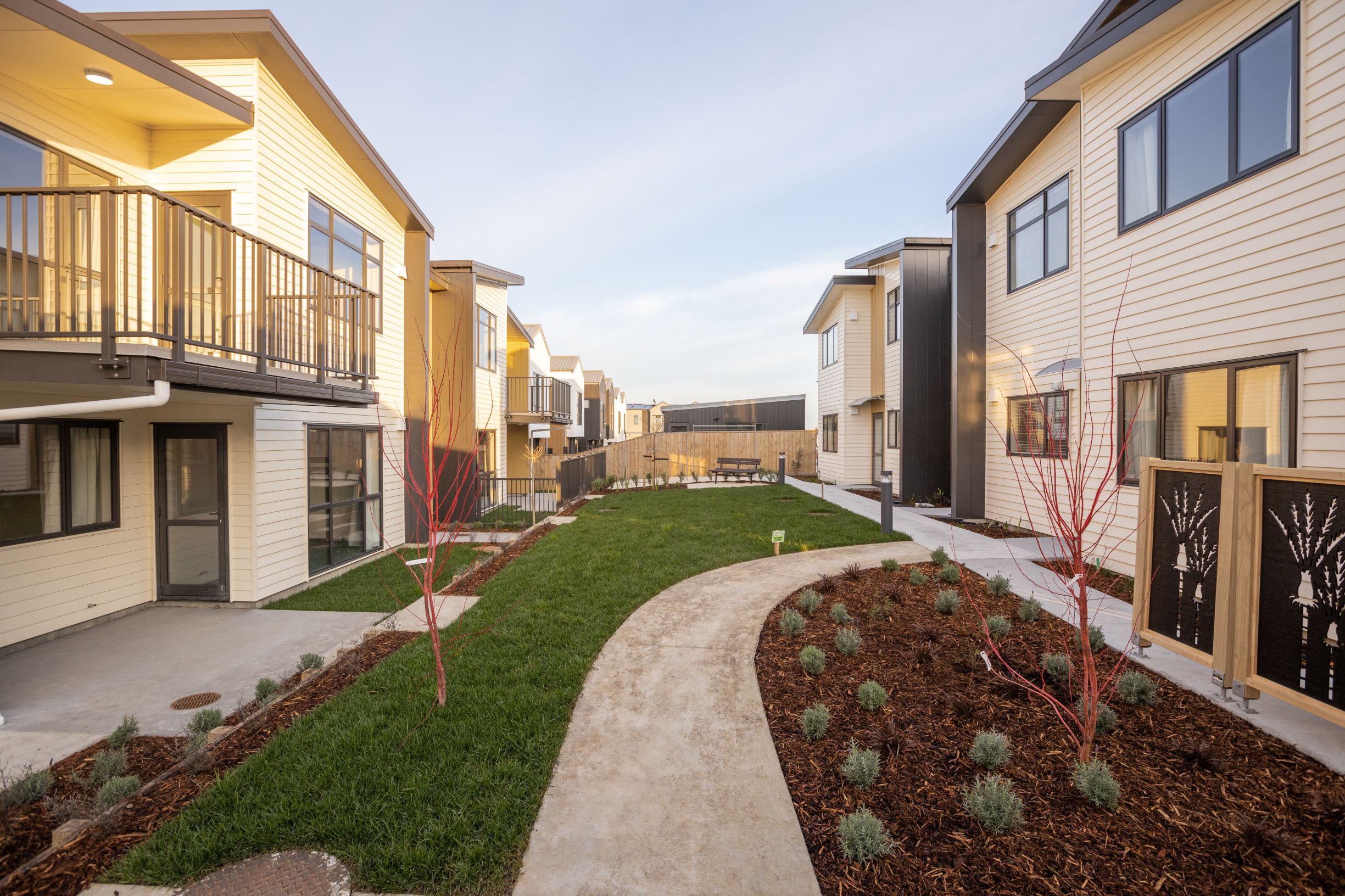 A Move to Ethical Investing

A Move to Ethical Investing