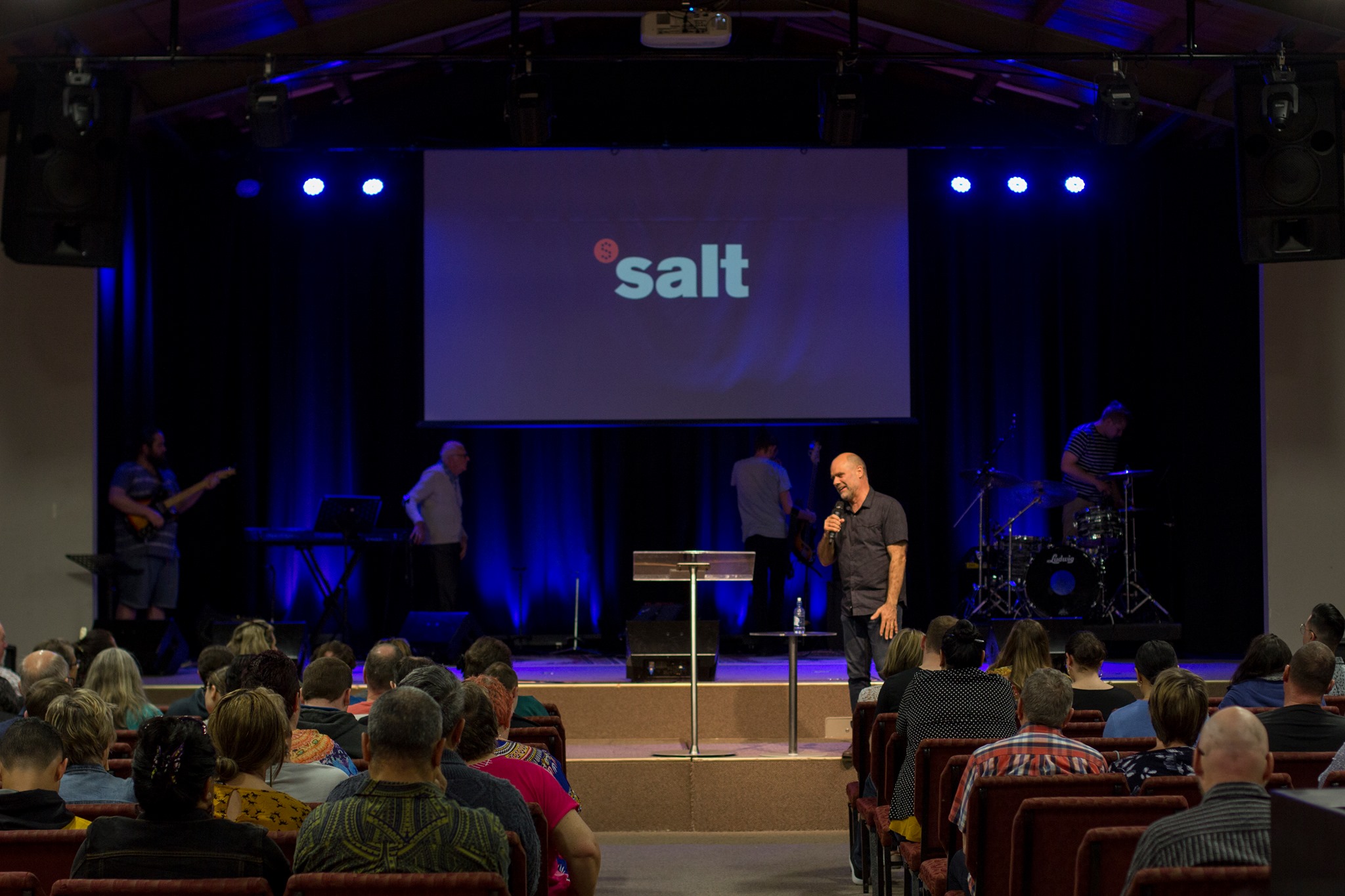 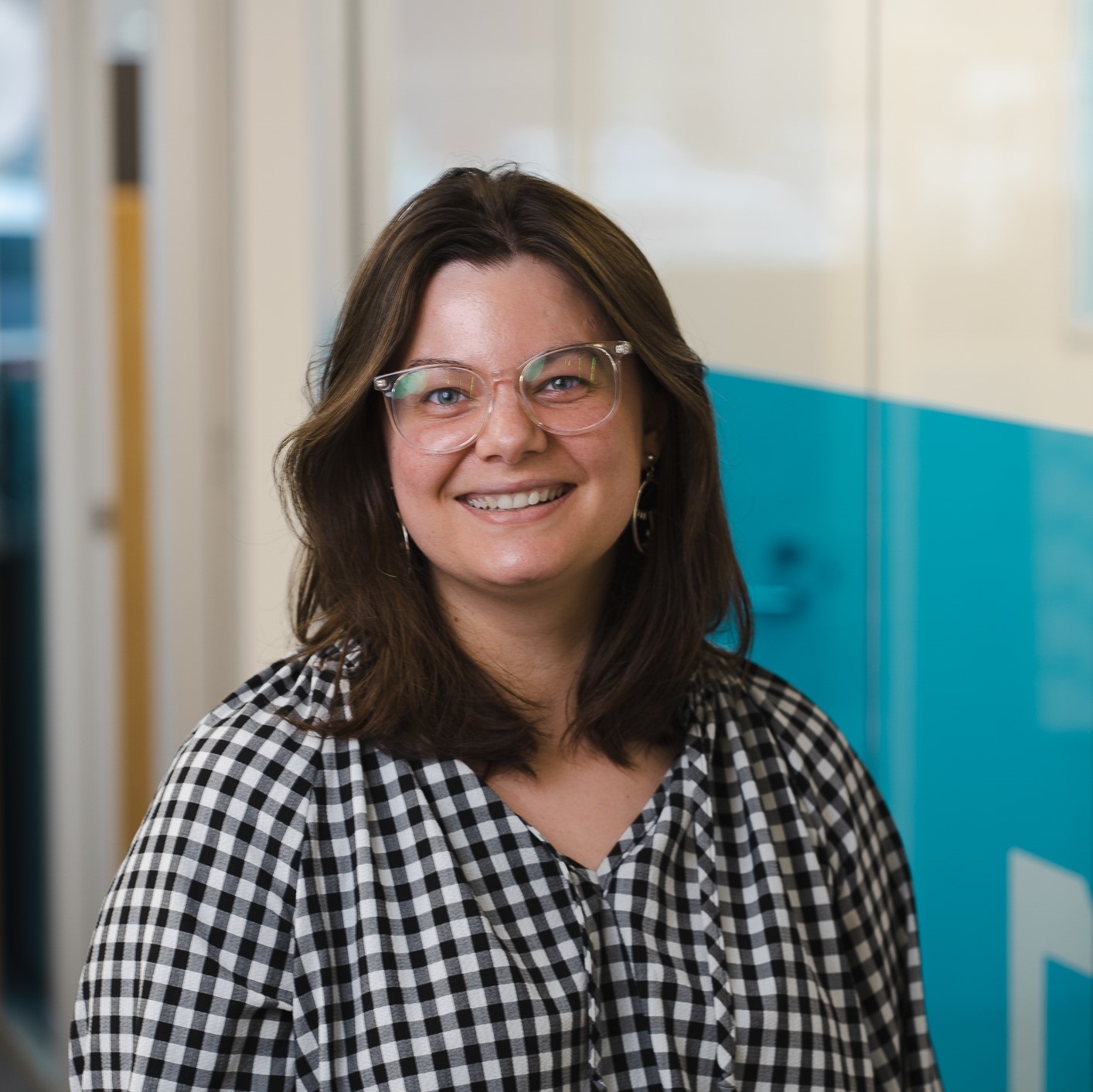 Salt is an Assemblies of God (AOG) church based in Palmerston North and one of the first in the movement to form in 1927. “People often ask,‘what does the name Salt mean?’ which is exactly why we chose it; so, people would be curious and ask. Jesus told us in Matthew 5:13 that we were to be salt in the world,” says Rick Carmont, Chairman of the Trustees for Salt. “We have a strong emphasis on making disciples who will then make more disciples. Our goal is to equip people to serve God and reproduce their lives into others, walking alongside them and helping them grow in their faith.”

A few years back Christian Savings was hosting a financial seminar in Palmerston North, ‘Our senior Pastor Russell went along and got quite excited and encouraged at some of the stories that were presented at the event. He kept this in the back of his mind and recalled them when the Trustees added a loan review to the agenda.’

At the beginning of 2018 Salt restructured their building loan with Christian Savings, along with extending a gift to a daughter church in the AOG movement establishing itself as its own Charitable Trust. ‘More than ever people are demonstrating that they are prepared to pay more for things that agree with their values, such as free-range eggs and organic products. The end net product is not always significantly different, but the process claims give it more value. In the same way we should ensure our investments are with organisations who put the money to work on projects that we also agree with.Christian Savings is a finance organisation that we trust.”

“We would recommend including Christian Savings as one of your finance options. We did and were pleasantly surprised that we actually saved money and Christian Savings was able to offer a better total package than some of the trading banks.” 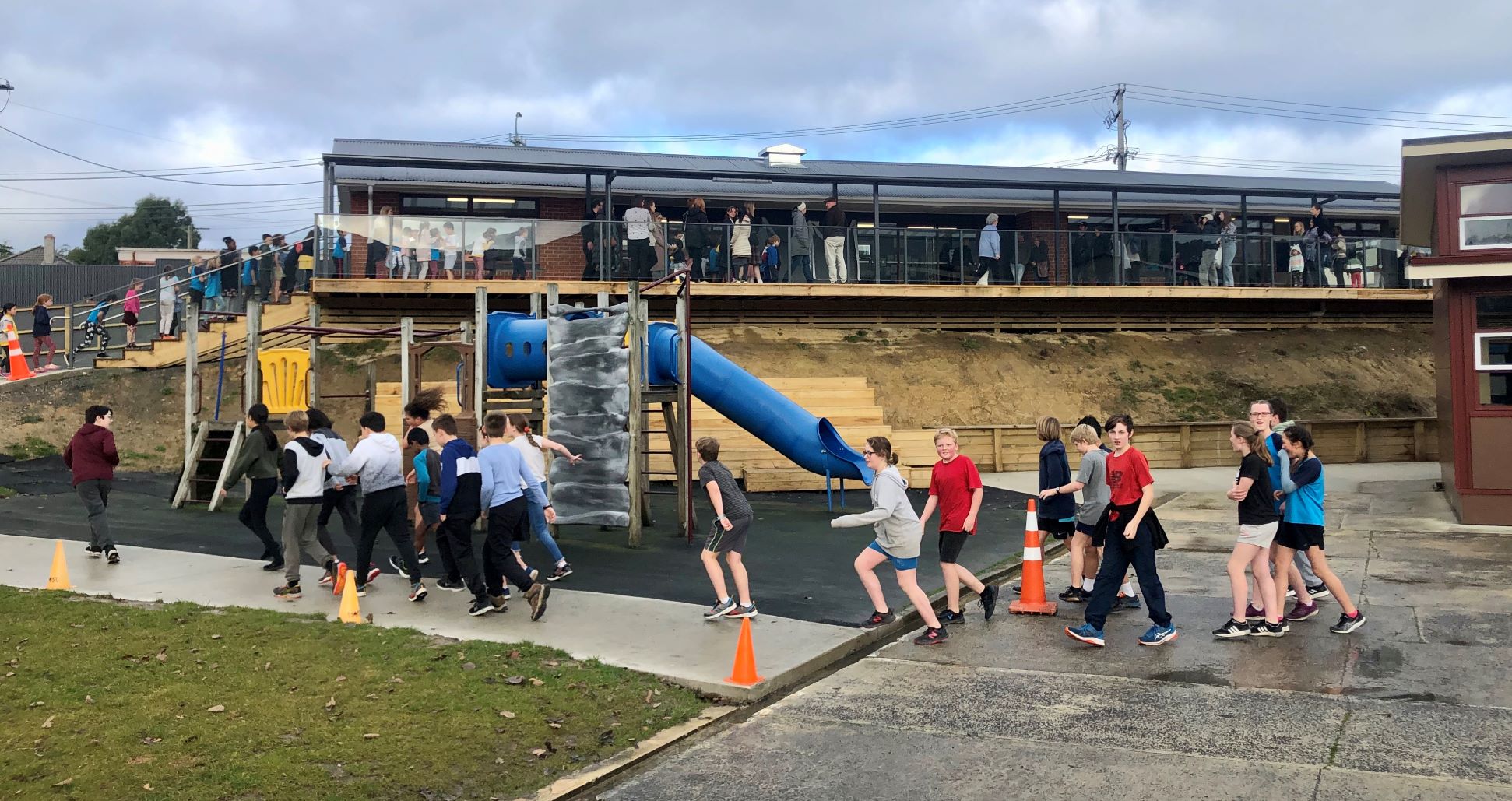 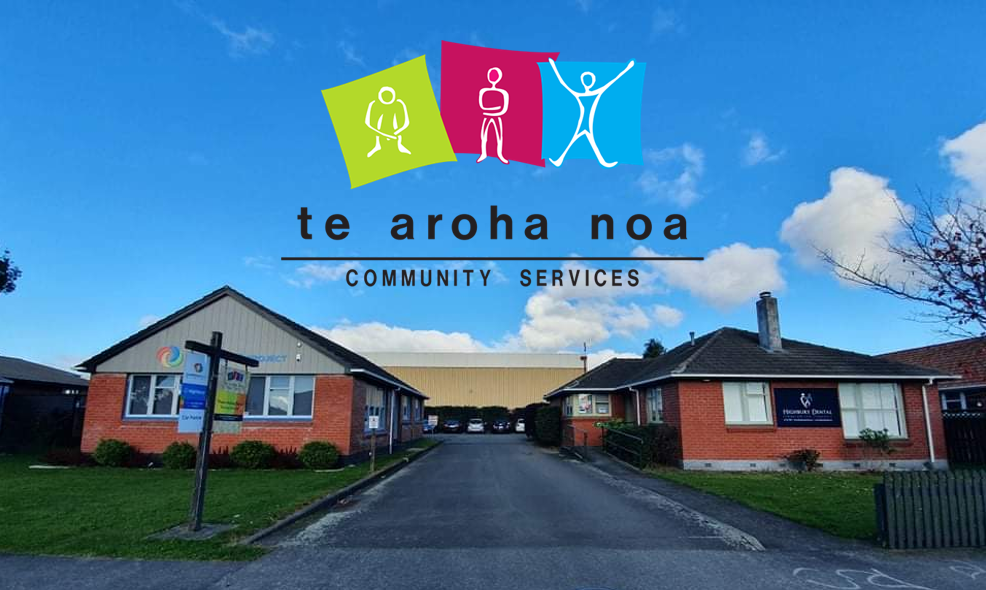 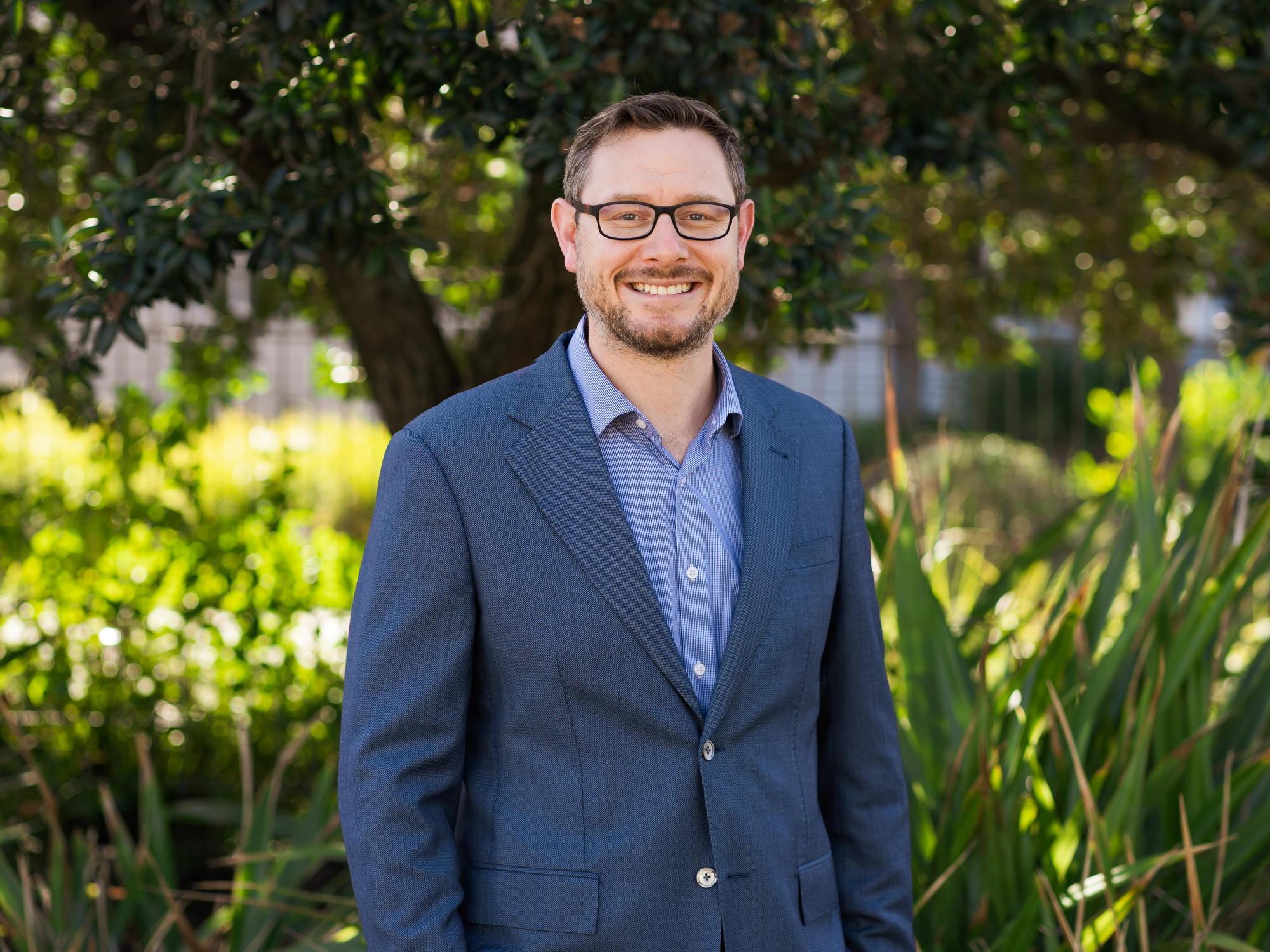