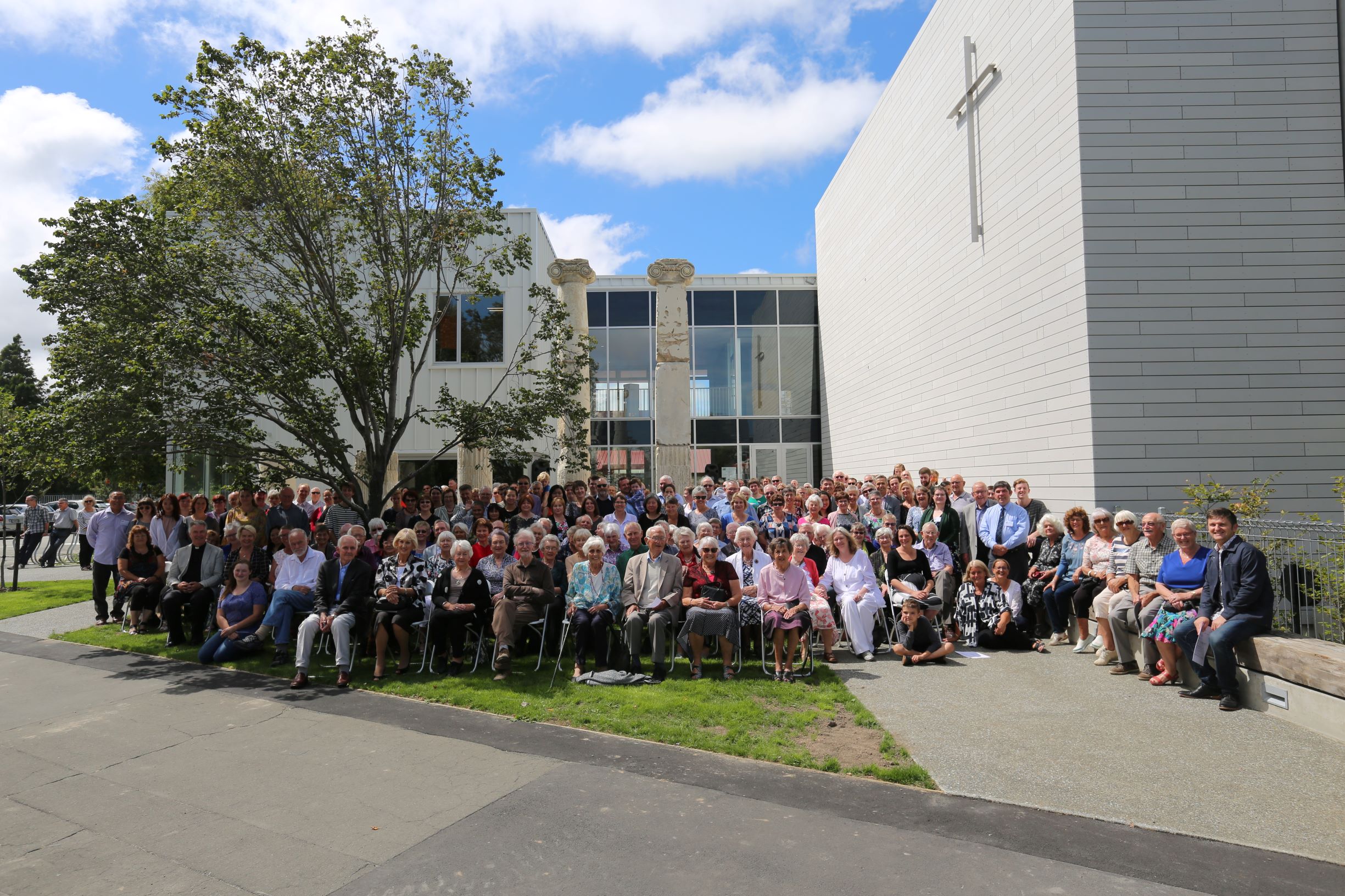 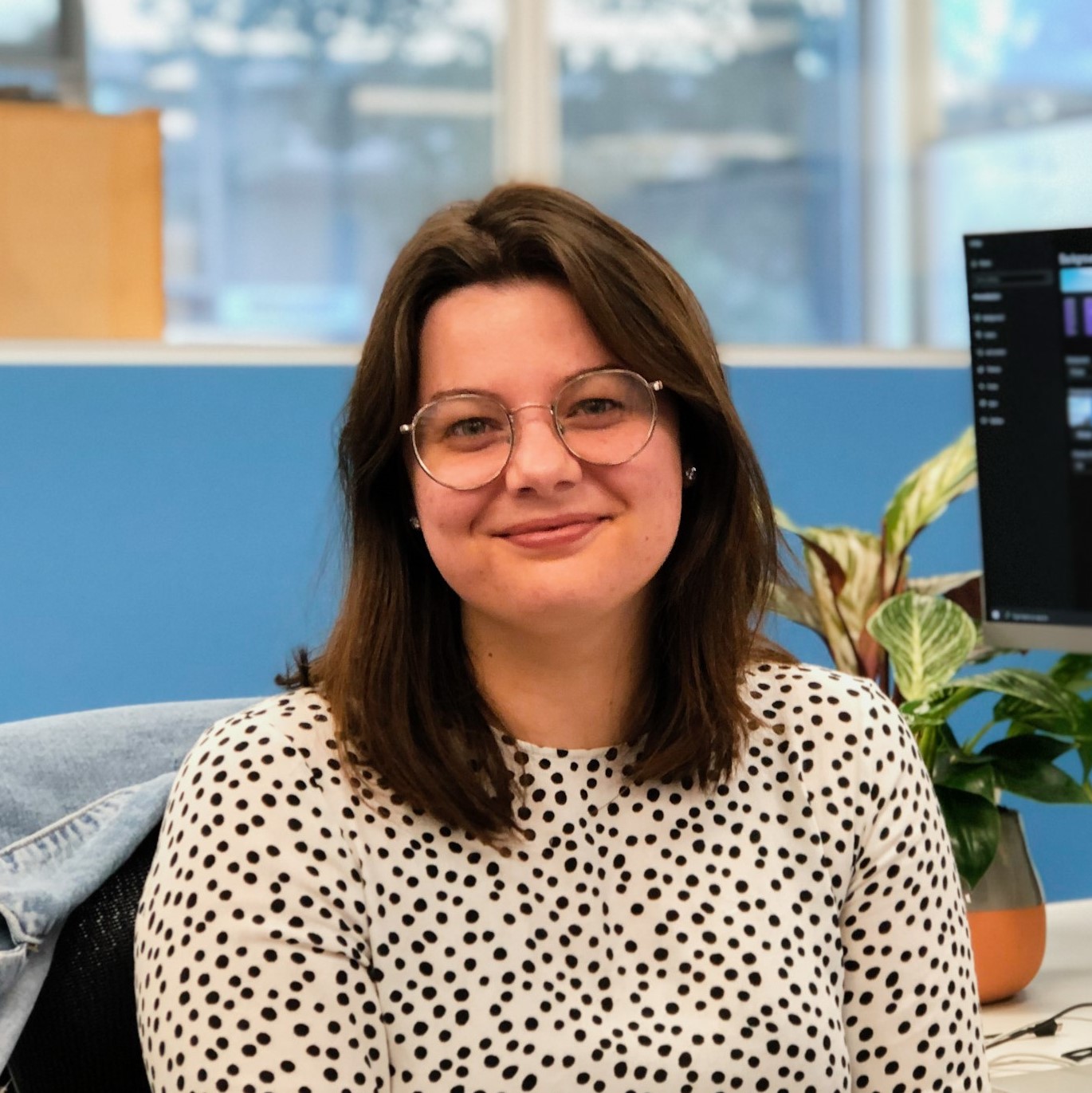 Years after its buildings were damaged in the Canterbury earthquakes, Oxford Terrace Baptist Church is finally celebrating a construction milestone.

Church manager Bradley Nicolson says, ‘We had a fantastic opening weekend with over 600 people attending six events over three days, including a bouncy castle, sit-down dinner, official ceremony, combined service and organ recital – all having different configurations of seating in the Auditorium.

‘We found the space to be extremely versatile and have received a lot of positive feedback from attendees of the weekend.’

It’s been a rollercoaster ride, getting used to their new facilities, Nicolson says. ‘As our architect put it, we have gone from baggy jeans to a tailored suit, and a suit is never finished at first cut – many alterations are needed.’

‘We are just trying to enjoy using the spaces for a while and trialling different things that were never possible before. One real highlight is the number of people we have in our building – between 20 and 300 people at any time during the week. Our record is currently nine different organisations using a part of the building for a meeting or event on the same day.

‘We are now starting to look at stages two and three which will happen over the next two or three years: offices, residential housing, meeting rooms, another hall, and a childcare centre are all options as we look to further develop our land.’

Christian Savings is proud to have financed this important rebuild in Canterbury. 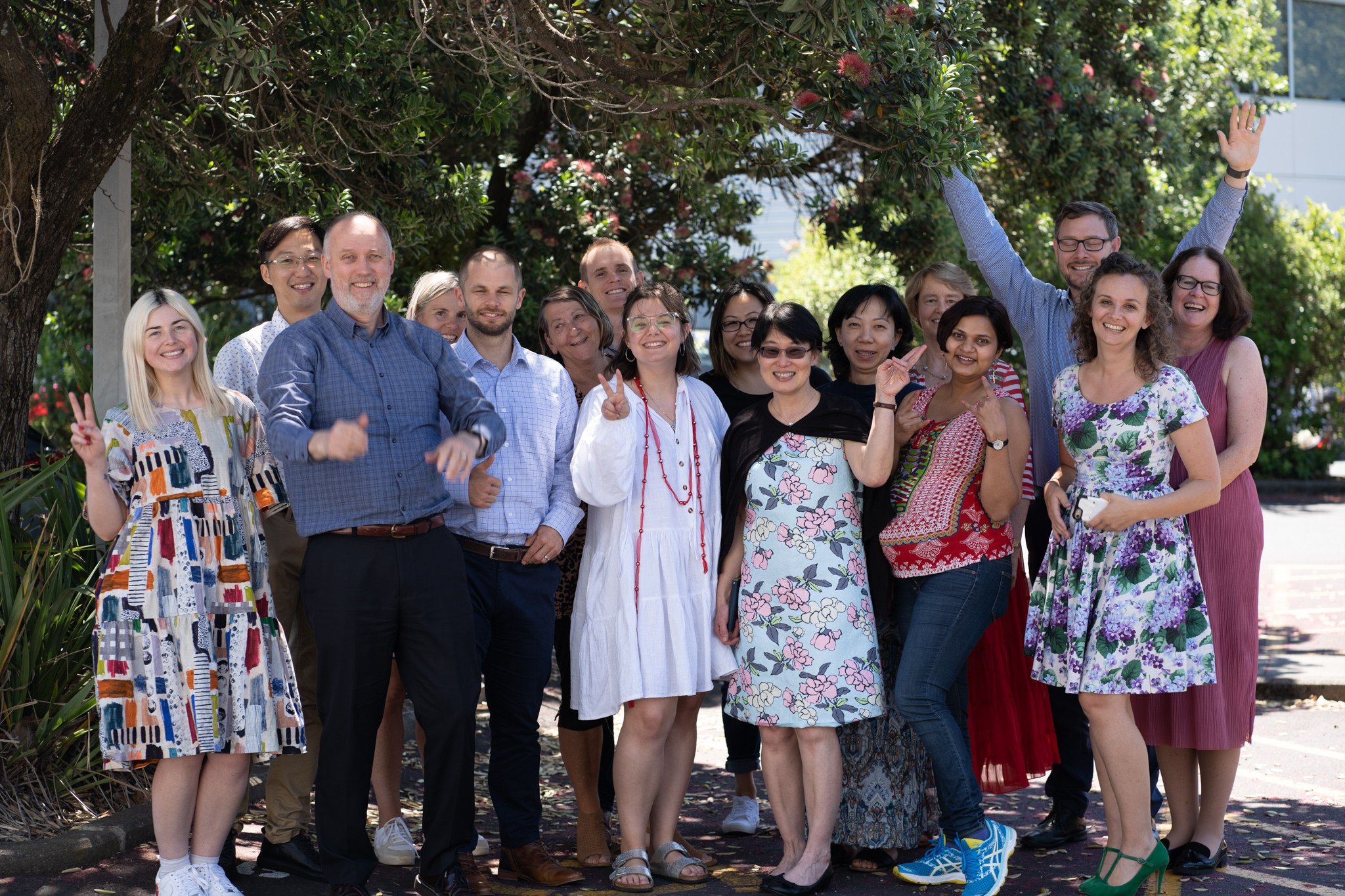 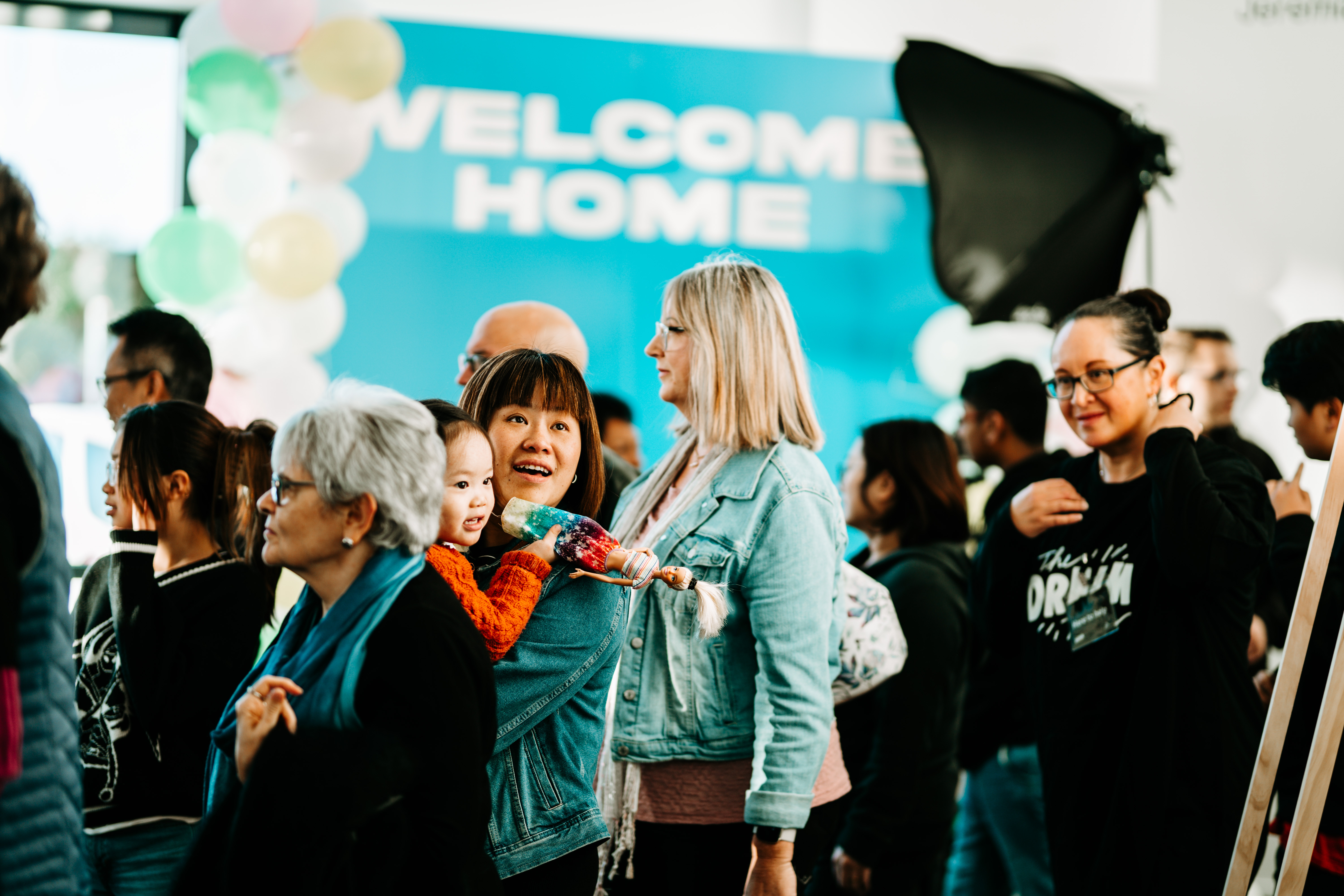 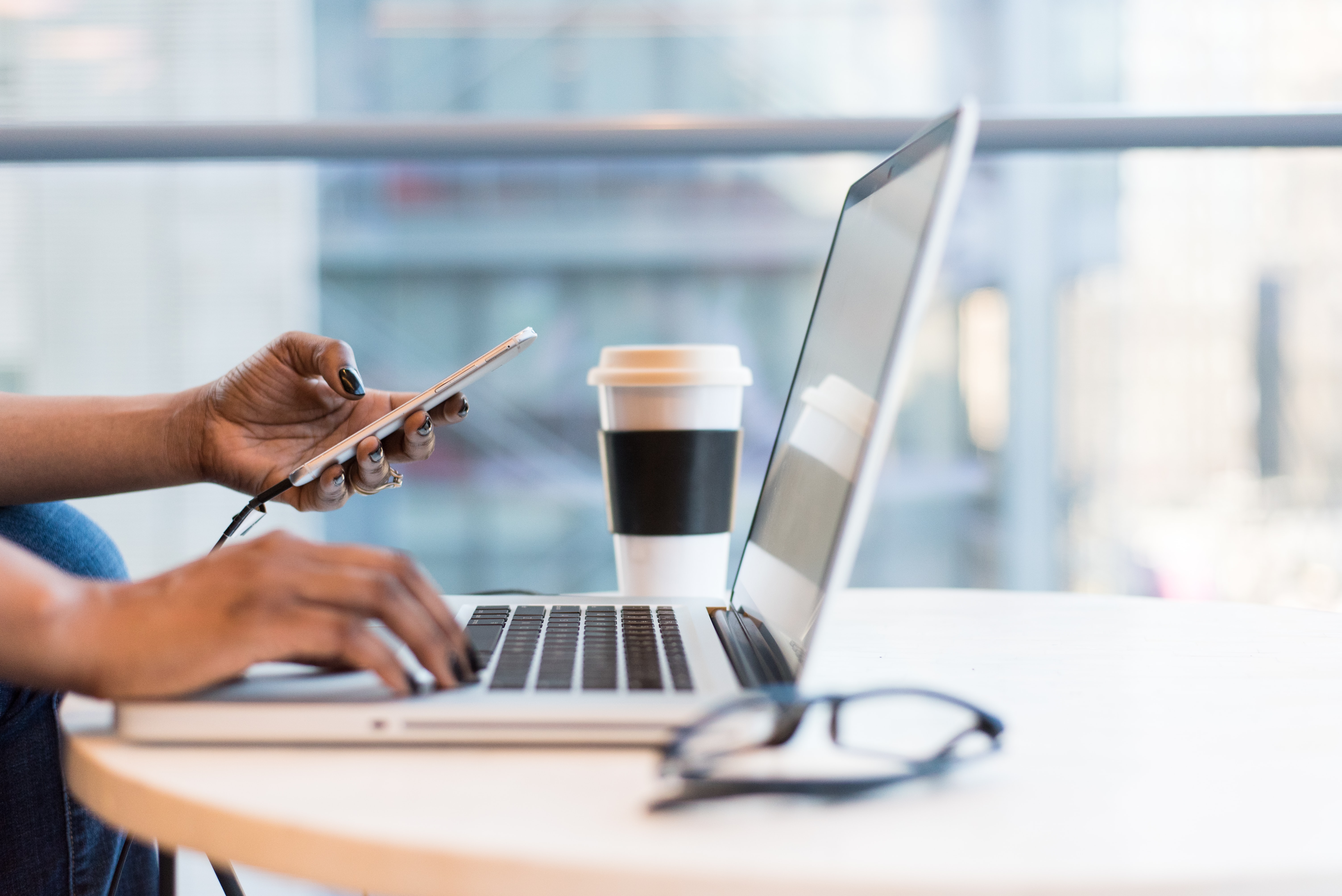